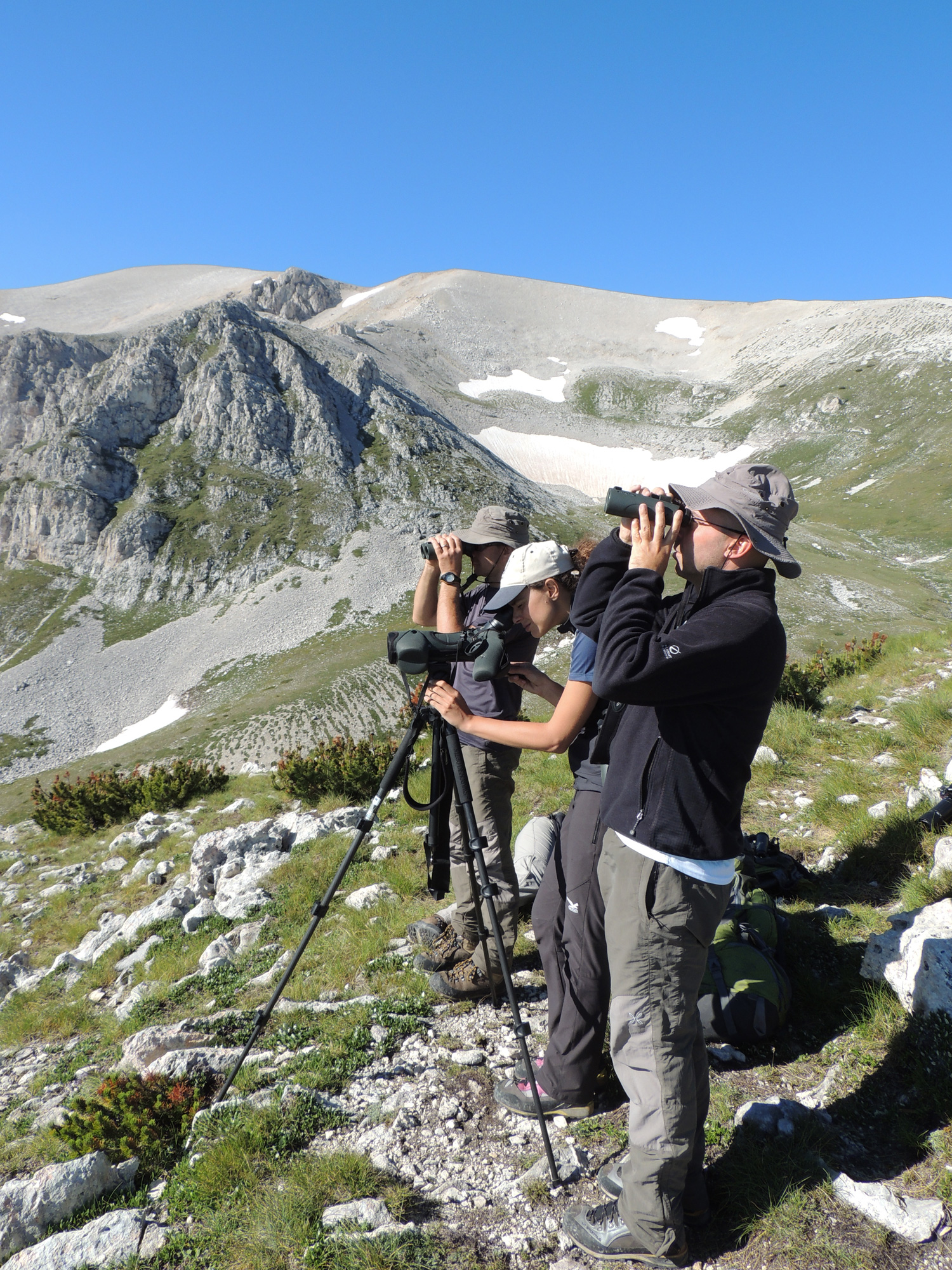 The Majella National Park is located in the Central Apennines and its 74.000Ha territory is characterized by the presence of 4 mountain ranges, one of which is the Majella massif. The Park is located in the Alpine Biogeographical Region but elevations in its territory range from 400 to 2.793 m a.s.l. (Mount Amaro – the second peak of the Apennines) so that more than 50 habitats have actually been identified. The park encompasses 39 municipalities with 4 villages located inside the protected area boundary and a density of 65.3 inhabitants/km2.
The MNP is in the Abruzzi Region where 2 additional National Parks and one Regional Park are present as well. Even though all these protected areas (PAs) are close to MNP, the presence of the Majella massif represent a peculiarity that makes this Park different. Main peculiarities tied to the orography of the Majella Massif are: presence of 140 floristic endemisms with 4 exclusive species; presence of the most extendend Pinus mugo habitat of the Apennines; presence of animals tied to the Pinus mugo and in general to the Alpine zone (e.g. Loxia curvirostra, Turdus torquatus, Pyrrhocorax graculus, Pyrrhocorax pyrrhocorax, Montifringilla nivalis, Charadrius morinellus, Alectrois greca, Vipera ursinii); presence of the biggest population of the endemic and vulnerable to extinction Apennine chamois (Rupicapra pyrenaica ornata).
The MNP has been one of the last areas in Italy where Apennine wolves (Canis lupus italicus) survived human persecution and its population worked as a source for the recolonization of all the former range. The wolf is now present in all the Apennines and in part of the Alps. MNP is also one of the most important areas to preserve the endemic and critically endangered Apennine brown bear. In the last 15 years at least 30% of the total bear population frequented the MNP and at least 2 reproductive females gave birth to 5 cubs in 4 years.