The second meeting of the human-bear coexistence platform established in the Maiella National Park as part of Action C1 of the LIFE ARCPROM project took place on 28 October 2021.

The event, organized with the support of WWF Italy, was attended by 25 stakeholders invited to bring their own contribution for the discussion of the 4 priority themes that emerged during the first meeting held on 30 June 2021. After a first phase of presentation of the ARCPROM Project as well as the results of the first meeting, the participants were divided into 4 thematic tables where expectations, problems and wishes for the future were expressed through the method of visual facilitation. At the end of the thematic session, the participants gathered again to share the work done and plan the next steps together. The results of the work of the platform, organized and managed by a human-dimension expert, will be organized and collected to be shared during a specific workshop and to be used as a basis for organizing the platform meetings already scheduled for 2021.

This second meeting of the platform, beyond being an important step of the LIFE ARCPROM project, was also an occasion for the connection with the LIFE SAFE-CROSSING project where the Maiella National Park is working to reduce the risk of bear-vehicle collision. In fact, during the first meeting of the platform, the theme of accidents with wildlife turned out to be of primary interest and for this reason a delegation of the project LIFE SAFE-CROSSING was invited to take part in this second meeting during which a thematic table was specifically dedicated to this topic.

The convening of the second meeting of the platform and the success in terms of interest and involvement by the stakeholders, are two important milestones for the carrying out of Action C1 in the Maiella National Park where the promotion of human-bear coexistence is a priority activity for the protection of the critically endangered Apennine brown bear. 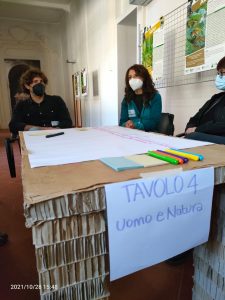 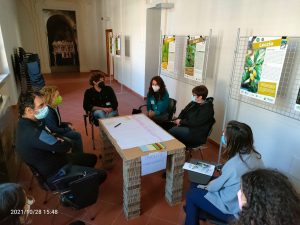 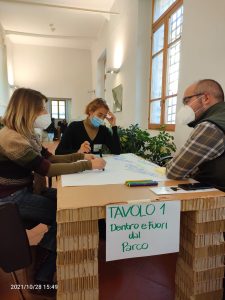 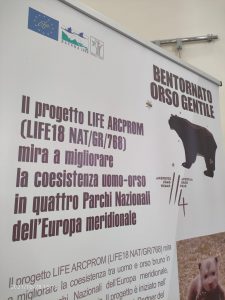 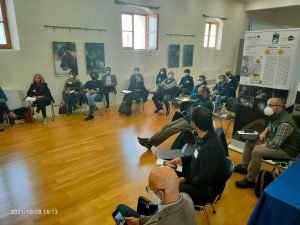 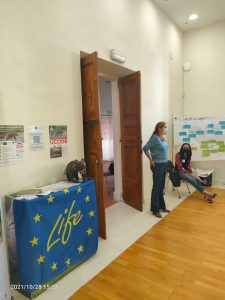 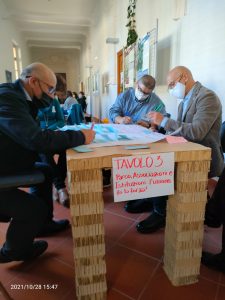 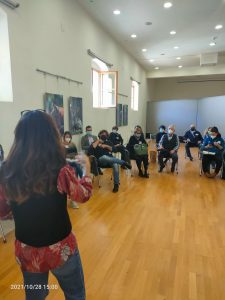 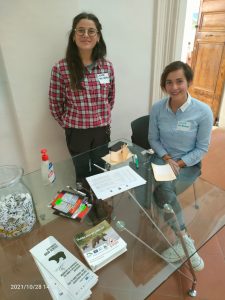 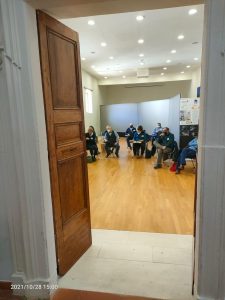 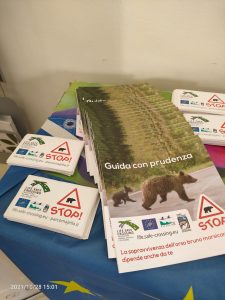 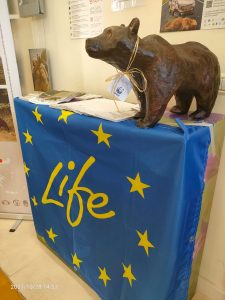 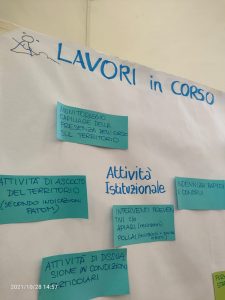 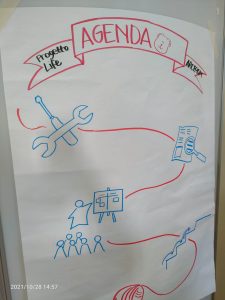